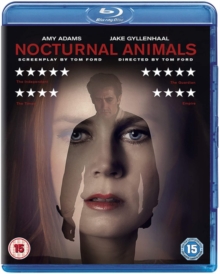 Years after leaving her first husband, Susan Morrow (Adams) receives a letter asking her to read the manuscript of his first novel.

His story revolves around Tony Hastings (Gyllenhaal) and his family as their summer holiday to a cottage retreat turns violent following a confrontation with a mysterious man.

As Susan reads on, she becomes convinced that the book is a veiled threat from her ex-husband and is forced to confront some dark truths about her past. 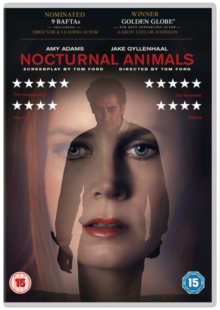 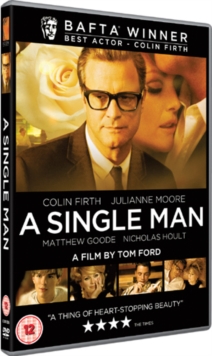 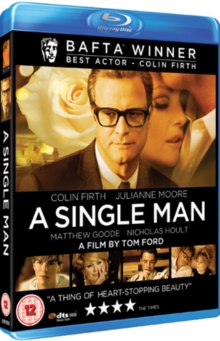