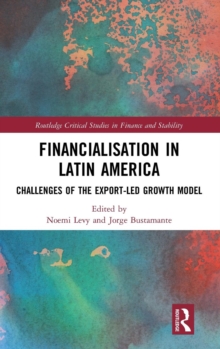 Part of the Routledge Critical Studies in Finance and Stability series

While these have not affected Latin American countries in the same way, other economic problems emerged after the reversion of loose monetary policies that debilitated the export-led growth model.

This book discusses the issue of the financialised globalisation model in Latin America, looking at the region's relationship with the international market. This edited collection is divided into three main sections.

The first section discusses regional trends highlighting issues of trade and payments in financialised economies, the impact on deindustrialisation, its effect on inequality, external capital movements and monetary policies.

The second section analyses the failure of comparative advantages of the export-led model in Colombia, Argentina and Mexico.

Finally, the last section deals with the growth of financial balance sheets in small and developing economies such as Chile; how growth, investment and big corporation evolution were affected in Brazil and Mexico; and the effects of foreign exchange activity in Mexico.

Through these discussions, this book aims to deepen the understanding of the crisis of financialisation and the export-led model, raising the question of whether it is possible for this model to continue or if it requires major readjustments to unfold economic growth. This book provides a distinctive analysis of the financialisation mechanisms in developing countries in order to emphasise affinities and differences between the countries of the region in productive and financial terms.

It will be of great interest to economic and social science scholars and students, to journalists specialising on economic and development issues, and, more importantly, to policy makers. 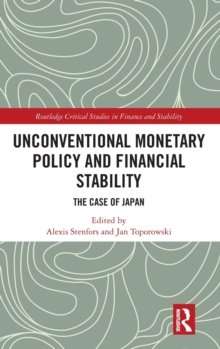 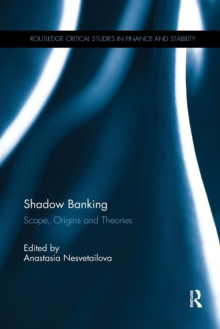 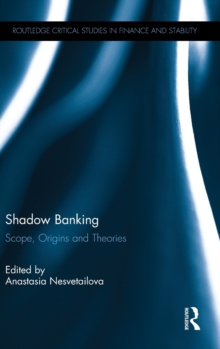