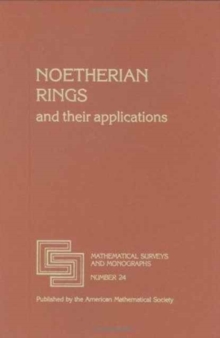 Noetherian Rings and Their Applications Hardback

Researchers in ring theory or allied topics, such as the representation theory of finite dimensional Lie algebras, will appreciate this collection of expository lectures on advances in ring theory and their applications to other areas.

Five of the lectures were delivered at a conference on Noetherian rings at the Mathematisches Forschungsinstitut, Oberwolfach, in January 1983, and the sixth was delivered at a London Mathematical Society Durham conference in July 1983.

The study of the prime and primitive ideal spectra of various classes of rings forms a common theme in the lectures, and they touch on such topics as the structure of group rings of polycyclic-by-finite groups, localization in non commutative rings, and rings of differential operators. 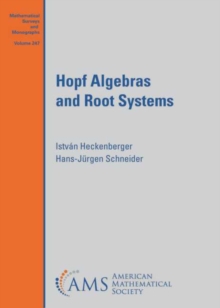 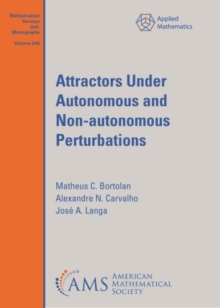 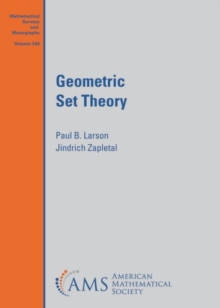 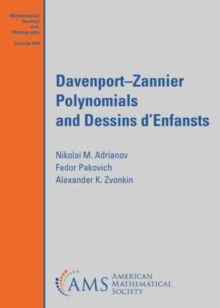