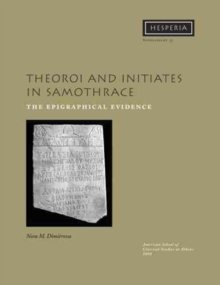 Theoroi and Initiates in Samothrace : The Epigraphical Evidence Paperback / softback

Part of the Hesperia Supplement series

As one of the most famous religious centers in the Aegean, the island of Samothrace was visited by thousands of worshippers between the 7th century B.C. and the 4th century A.D. All known inscriptions listing or mentioning Samothracian initiates and theoroi (a total of 169 texts) are presented, including a number of previously unpublished fragments.

Also in the Hesperia Supplement series   |  View all 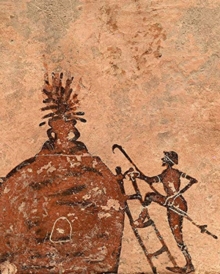 Potters at Work in Ancient Corinth