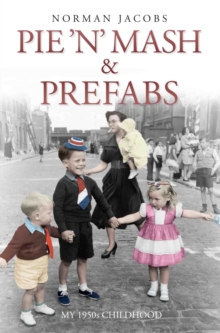 The Blitz had made many families in the East End of London homeless.

One solution was to erect prefabs on fi elds and open spaces to give temporary accommodation to those who had been bombed out.

It was in one of these 'modern' boxes that young Norman Jacobs grew up through the 1950s and 1960s. In a lively, detailed and humorous picture of a postwar Hackney childhood, Norman takes us back to an age of rationing, bomb sites, street markets, colourful characters and camaraderie. And in reminiscing about stodgy school food, jumpers for goalposts, Listen with Mother, greyhound racing, pie 'n' mash, holidaycamps, and the advent of American-style burger bars, he provides a glimpse into a way of life that has vanished for ever. Set against a backdrop of Rock 'n' Roll, the Cuban Missile Crisis and the assassination of President Kennedy, funny, poignant and sometimes sad, Norman's is a story full of innocence and happiness that will take you back to the best of times - the days we thought would never end.

Also by Norman Jacobs   |  View all 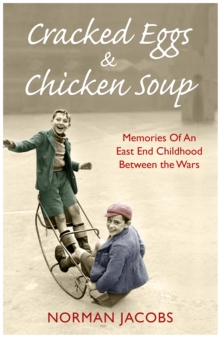 Cracked Eggs and Chicken Soup - A... 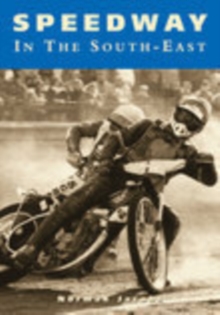 Speedway in the South-East 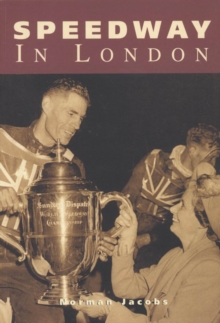 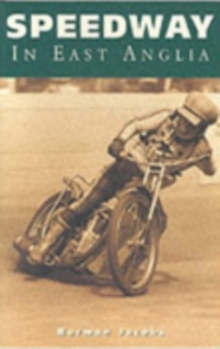