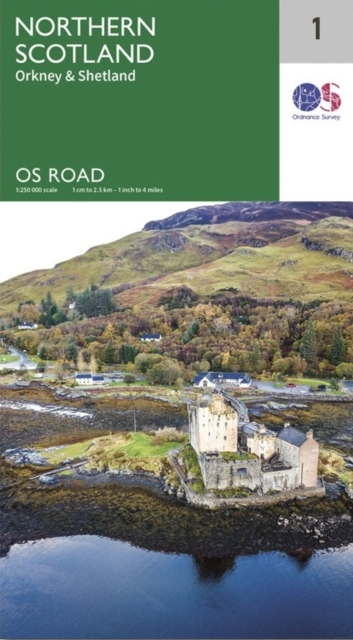 The OS Roadmaps series are single sided folded maps, the 8 maps provide GB 1: 250 000 coverage to enable the end user to navigate and plan their road journey.

The maps include all motorways, primary routes and A roads plus detailed tourist information including National Parks, Country Parks and World Heritage sites and a useful town and city gazetteer.

Also in the OS Road Map series  |  View all 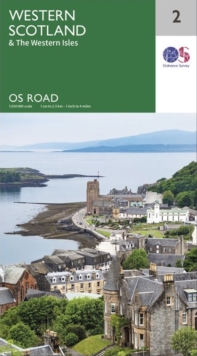 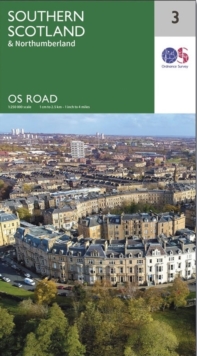 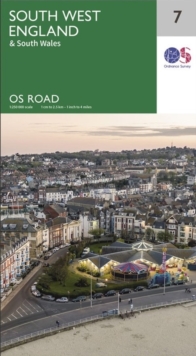 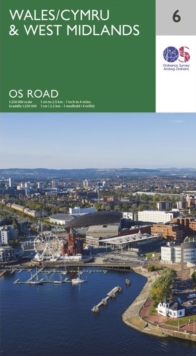