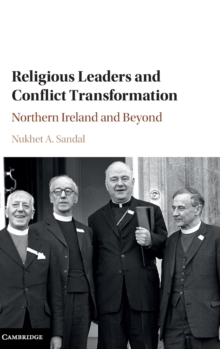 Religious Leaders and Conflict Transformation : Northern Ireland and Beyond Hardback

Religious dimension of contemporary conflicts and the rise of faith-based movements worldwide require policymakers to identify the channels through which religious leaders can play a constructive role.

While religious fundamentalisms are in the news every day, we do not hear about the potential and actual role of religious actors in creating a peaceful and just society.

Countering this trend, Sandal draws attention to how religious actors helped prepare the ground for stabilizing political initiatives, ranging from abolition of apartheid (South Africa), to the signing of the Lome Peace Agreement (Sierra Leone).

Taking Northern Ireland as a basis and using declarations and speeches of more than forty years, this book builds a new perspective that recognizes the religious actors' agency, showing how religious actors can have an impact on public opinion and policymaking in today's world.

Also by Nukhet Sandal   |  View all 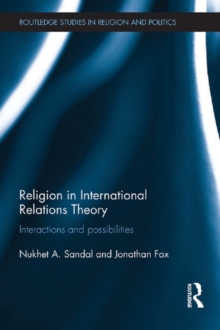 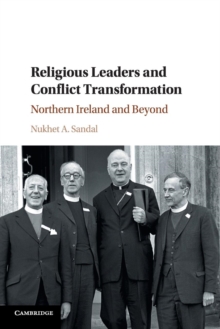 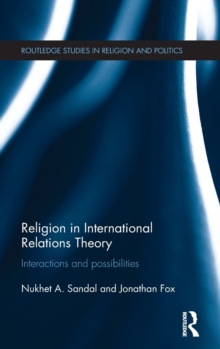 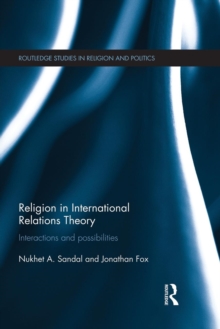