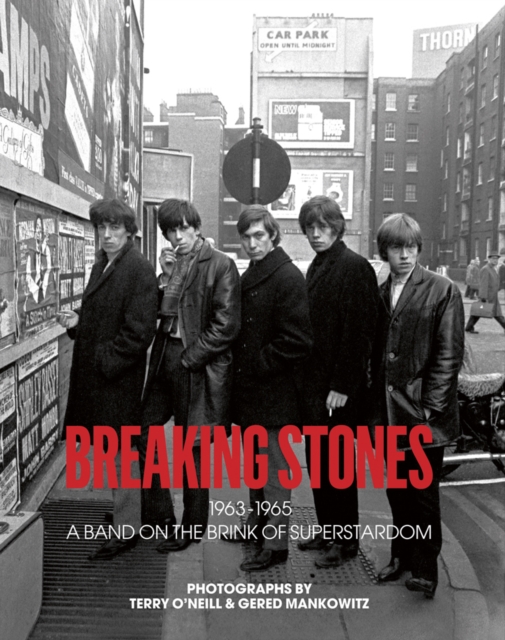 "I was impressed by The Stones. They were dressed casually, had mischief in them and were different to other bands." Terry O'Neill. In July 1962, a group of young men played a gig at The Marquee Club on Oxford Street, London.

They called themselves 'The Rollin' Stones' and little did they know they would soon be making music history. This brilliant new book captures the youth, the times and the spirit of The Stones' formative early years. And documenting 1963-1965 were two young photographers just starting out in their careers.

Terry O'Neill, aged just 25, had a few years' experience photographing musicians and knew that this group had the same magic as another British phenomenon that just recently started to chart, The Beatles.

As the band was starting to record and tour, Gered Mankowitz came along.

His first shoot, the now famous Mason's Yard session, was so fruitful, Gered was asked to tag along on tour to America.

Gered was a mere 19 when he picked up his camera and joined the band on stage in 1965.

Between these two legendary photographers, they document the band's beginnings and these indelible images are forever placed in music's consciousness.The photography throughout this book is embellished with various memoires and interviews, celebrating the early days and giving an inisght into what it must have felt like to go from a small club in Soho with no record deal to touring the world a few years later with a number one record. Terry O'Neill and Gered Mankowitz, two of the most respected, collected and exhibited photographers in the world were sitting in the front row. There are quotes from Andrew Loog Oldman, Norman Jopling, Charlie Watts, Mick Jagger, Keith Richards, and Bill Wyman, full interviews with Terry O'Neill and Gered Mankowitz, original articles from the Record Mirror (1963), Evening Standard (1964) and Detroit Free Press (1965), and many rare and previously unseen photographs and contact sheets are included. 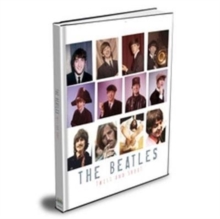