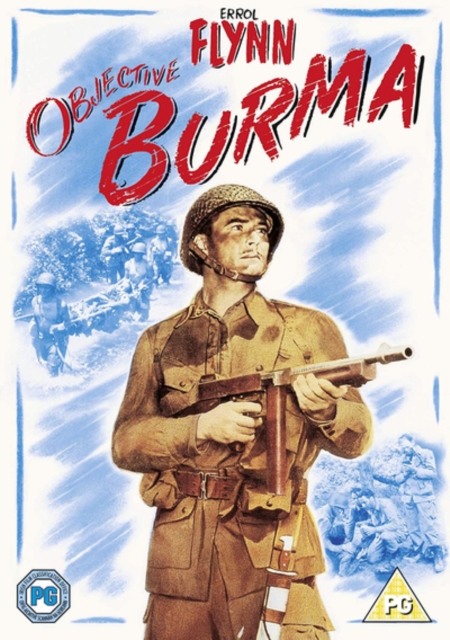 A controversial film that wasn't released in Britain until 1952, seven years after it's original opening.

Errol Flynn and his American troops land in Burma, dropping from the sky with parachutes, on a mission to wipe out a Japanese radio station.

Lots of action and the horrors of war in gruesome detail make for a fast-action-with-morals movie. 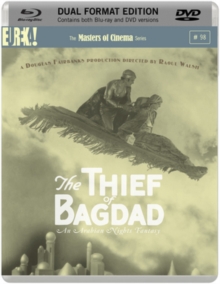 The Thief of Bagdad - The Masters of... 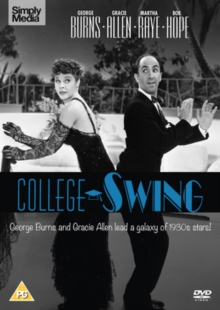 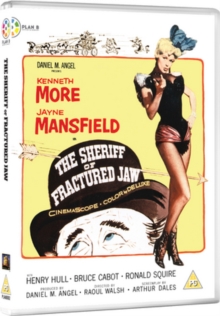 The Sheriff of Fractured Jaw 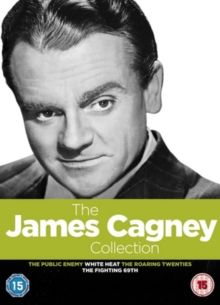