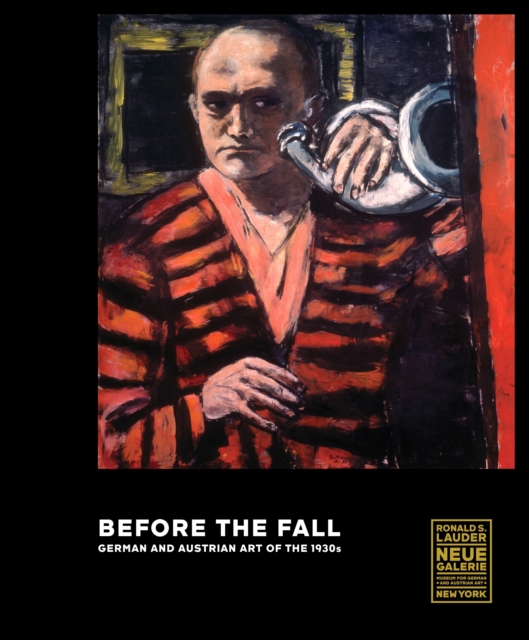 Before the Fall : German and Austrian Art in the 1930s Hardback

The 1930s in Germany and Austria were marked by economic crisis, political disintegration, and social chaos.

This beautifully illustrated catalog surveys the development of the arts in these two countries between the two world wars.

Presenting nearly 150 paintings and works on paper, this book reveals artistic developments that foreshadowed, reflected, and accompanied the beginning of World War II.

This book features essays about the appropriation of artistic idioms, the reactions of artists toward their historical circumstances, and major political events that shaped the era.