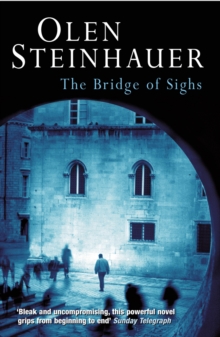 It's 1948; three years after the Soviets liberated a tiny nation from German occupation.

But the ideals of the revolution have dissipated - the Red Army still patrols the rubble-strewn streets of the Capital; everyone is careful to address one another as Comrade.

Lawlessness and corruption are the rules of the City.

The young homicide inspector Emil Brod, fresh from the police academy, is unprepared for the instant hatred his colleagues appear to have towards him.

It seems they believe he is a spy. When the wealthy state songwriter, Janos Crowder, is found murdered, the case is, surprisingly, assigned to Emil.

It's not long before Emil discovers threads that link Crowder's death to very highest levels of the Party.

But Emil's choice is simple - between the truth and that of his and Lena's safety.

Also by Olen Steinhauer   |  View all 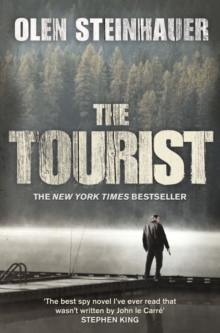 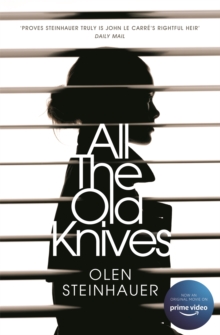 All The Old Knives 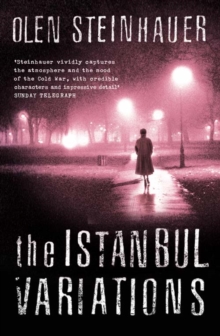 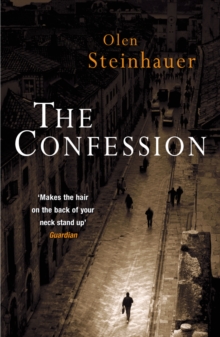