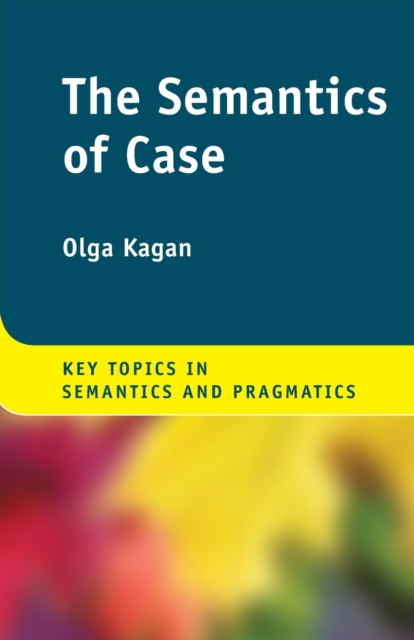 The Semantics of Case Paperback / softback

by Olga (Ben-Gurion University of the Negev, Israel) Kagan

Part of the Key Topics in Semantics and Pragmatics series

The phenomenon of case has long been a central topic of study in linguistics.

While the majority of the literature so far has been on the syntax of case, semantics also has a crucial role to play in how case operates.

This book investigates the relationship between semantics and case-marking in the languages of the world, exploring a range of phenomena in which case-assignment is affected by (or affects) meaning.

By bringing together data from a wide range of languages, representing different language families, a cross-linguistic picture emerges of the correlation between case and meaning.

Different approaches to the phenomena are considered, including both syntactic and semantic analyses, and the question is raised as to whether case can be treated as meaningful, ultimately helping us shed light on the broader connections between grammar and meaning and, moreover, grammar and the human cognition. 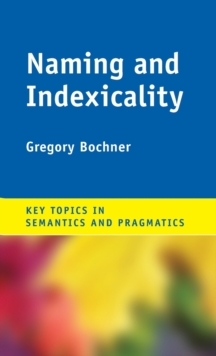 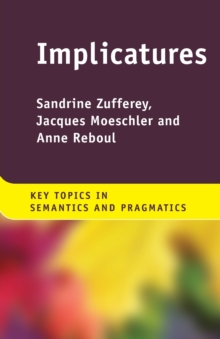 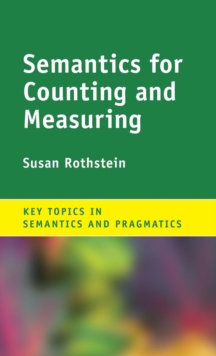 Semantics for Counting and Measuring 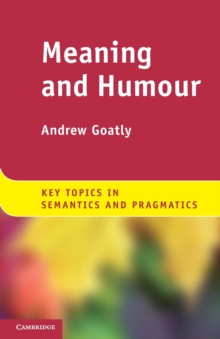