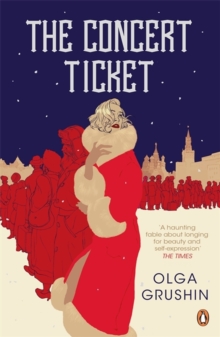 Anna is on her way home from work on a cold winter's day when she sees a crowd queuing at a kiosk.

Though a queue is not an unusual sight in a Russian city, this appears different.

There's a rumour that famous exiled composer Selinksy is returning to conduct his last symphony for one night only - and this kiosk is selling tickets. The acquisition of tickets to this concert becomes an obsession in Anna's small family.

Her husband, a tuba player in a state band, sees the ticket as a way of embarking on an illicit affair.

Their son thinks going to the concert will help him flee to the West on Selinksy's coattails. And Anna? She secretly hopes the ticket will make her husband love her again. The Concert Ticket is a heartbreaking novel about the secret, profound longings at the heart of a family struggling in a time of great repression.

Also by Olga Grushin   |  View all 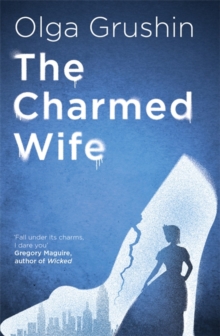 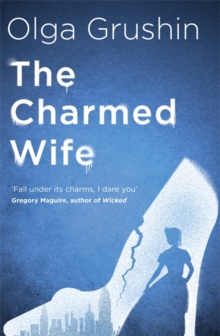 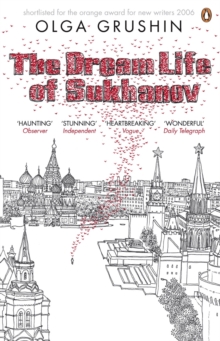 The Dream Life of Sukhanov 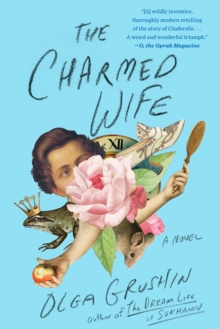