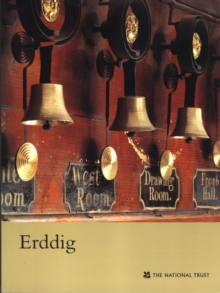 Erddig is one of the most fascinating houses in Britain, not least because of the unusually close relationship that existed between the family of the house and their servants.

The beautiful and extensive range of outbuildings includes kitchen, laundry, bakehouse, stables, sawmill, smithy and joiner's shop, while the stunning state rooms display most of their original 18th- and 19th-century furniture and furnishings, including some exquisite Chines wallpaper.

The large walled garden has been restored to its 18th-century formal design and has a Victorian parterre and yew walk.

It also contains the National Collection of Ivies. There is an extensive park with woodland walks. 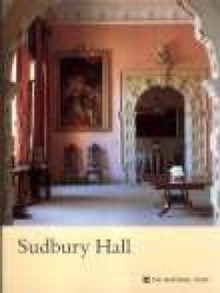 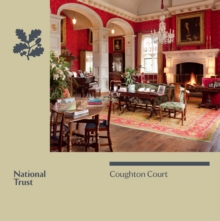