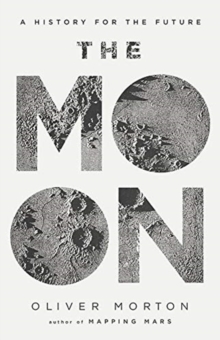 The Moon : A History for the Future Hardback

Part of the Economist Books series

An intimate portrait of the Earth's closest neighbor--the Moon--that explores the history and future of humankind's relationship with it
Every generation has looked towards the heavens and wondered at the beauty of the Moon. Fifty years ago, a few Americans became the first to do the reverse--and shared with Earth-bound audiences the view of their own planet hanging in the sky instead.
Recently, the connection has been discovered to be even closer: a fragment of the Earth's surface was found embedded in a rock brought back from the Moon. And astronauts are preparing to return to the surface of the Moon after a half-century hiatus--this time to the dark side.
Oliver Morton explores how the ways we have looked at the Moon have shaped our perceptions of the Earth: from the controversies of early astronomers such as van Eyck and Galileo, to the Cold War space race, to the potential use of the Moon as a stepping stone for further space exploration.
Advanced technologies, new ambitions, and old dreams mean that men, women, and robots now seem certain to return to the Moon. For some, it is a future on which humankind has turned its back for too long. For others, an adventure yet to begin.

Also by Oliver Morton   |  View all 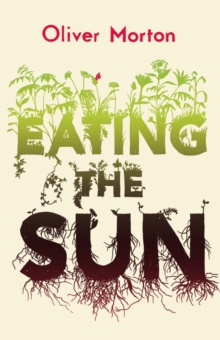 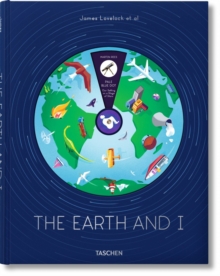 James Lovelock et al. The Earth and I 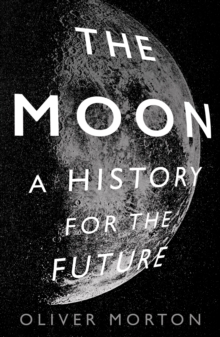 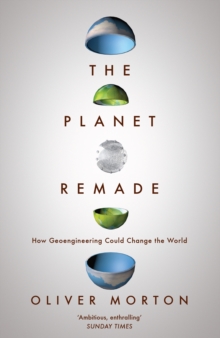