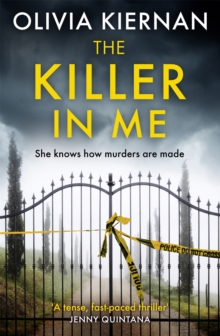 The Killer in Me : The gripping new thriller (Frankie Sheehan 2) Paperback / softback

Two mutilated corpses. In a church. In Clontarf. Her profiling background screams one fact: this is just the beginning of a sickening message. Meanwhile, a 17-year-old case is playing out on a TV documentary, the convicted professing his innocence and historical police errors being exposed daily in the media.

Frankie's superior, commissioner Donna Hegarty, makes no bones about who she expects to clean things up - both in terms of past mishandlings and the present murders. But not everyone working the cases wants the truth to come out. And the corridors of power have their own vested interest.

Soon Frankie pinpoints just what is making her so nervous: the fact that anyone could be the next victim when justice is the killer.

The Killer In Me is a fast-paced thriller in which lies are safer that the truth, the past is never far from the present, and the ability to kill could well, it seems, live in everyone. 'Completely gripping' PHOEBE LOCKE'The heir to Tana French's throne' IRISH TIMES'Exquisite writing' CLAIRE ALLAN'Knocks it out of the park' FIONA CUMMINS'Excellent . . . Superbly controlled' ALI LAND'A sharp new series' MAIL ON SUNDAY

Also by Olivia Kiernan   |  View all 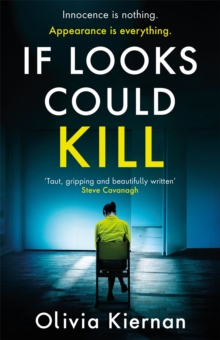 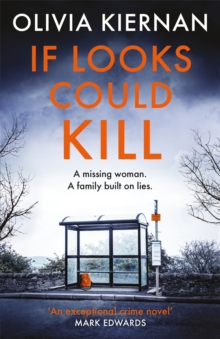 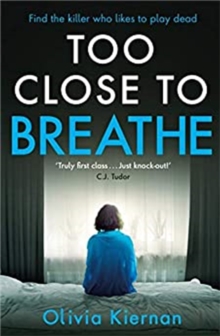 Too Close to Breathe 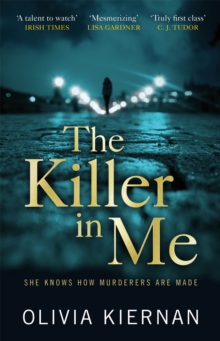 The Killer in Me

Also in the Frankie Sheehan series   |  View all

Too Close to Breathe

The Killer in Me