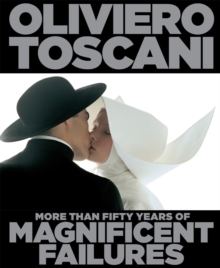 Toscani's photography often depicts what no one has ever dared to explore before in advertising, such as homosexuality, racism and anorexia.

This magnificent volume explores the creative force behind brands and advertising campaigns, focusing on the finest examples of his work.

Interspersed throughout are collected stories of the life of the man behind the lens from some of the major personalities in the creative industries.

The book features Toscani's advertising campaigns, particularly his work with Benetton from 1982 to 2000, which was some of the most shocking advertising ever seen: in some cases provoking lawsuits and the removal of Benetton clothing from stores.

However, Toscani worked wonders for the company, making it into one of the world's most recognised clothing brands - despite no items of clothing appearing in the campaigns between 1990 and 2000.

Throughout the years he has also created corporate images and campaigns for companies such as Esprit, Chanel, Fiorucci, Prenatal and many more.

He has collaborated as fashion photographer for international magazines such as Elle, Vogue, GQ, Harper's Bazaar, Esquire, and Liberation. 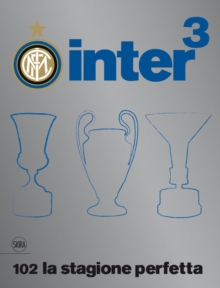