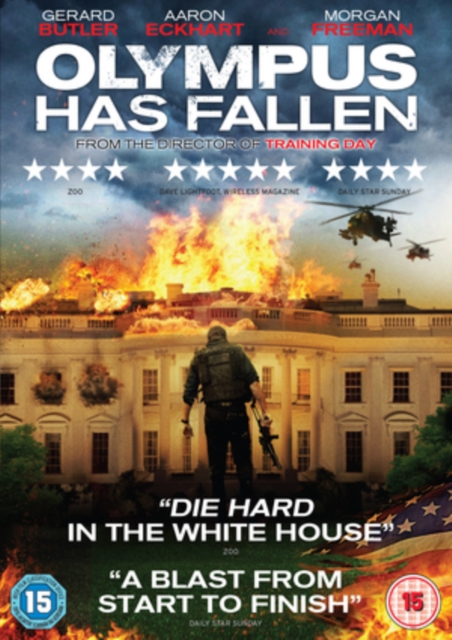 A nation's hopes rest in the hands of a former White House guard after the president is held hostage by terrorists in this action thriller from director Antoine Fuqua.

Trying to adapt to civilian life after a tragedy ended his Secret Service career, former special forces veteran Mike Banning (Gerard Butler) is thrust back onto the front line when a group of terrorists led by Kang (Rick Yune) attack the White House and seize the president (Aaron Eckhart).

Now, finding himself the last Secret Service man left alive inside the building, Banning, overseen by acting President Allan Trumbull (Morgan Freeman), must bring all his special forces experience to bear as he embarks on a one-man mission to take out the terrorists and save the president. 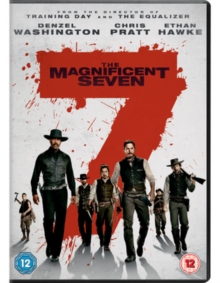 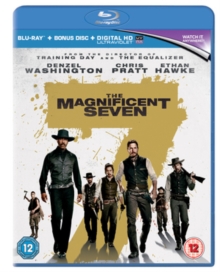 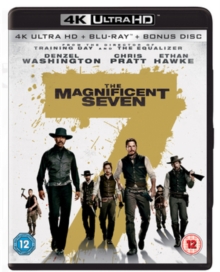 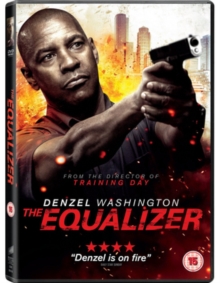