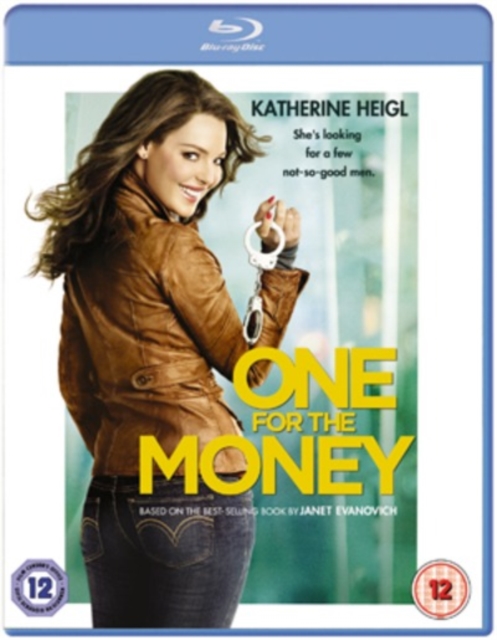 One for the Money Blu-ray

Comedy thriller based on the novel by Janet Evanovich.

Katherine Heigl stars as Stephanie Plum, an unemployed and newly-divorced lingerie buyer who decides on a radical career change and reinvents herself as a bounty hunter.

Things get personal for Stephanie when she is given her first assignment: to track down a wanted local cop who also just happens to be one of her ex-boyfriends.