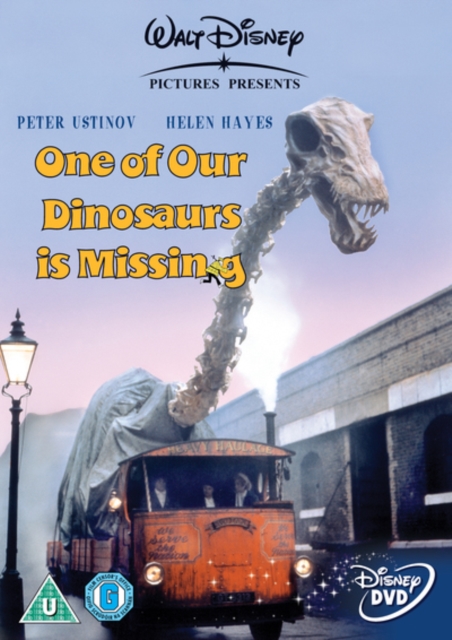 One of Our Dinosaurs is Missing DVD

Lord Southmere (Nimmo) hides a top-secret microfilm containing the formula for the mysterious 'Lotus X' in a dinosaur skeleton at the Natural History Museum in London after narrowly escaping from a gang of ruthless Chinese spies.

When he realises that the spies are following him, he instructs his former nanny Hettie (Helen Hayes) to retrieve the microfilm.

Southmere is then promptly recaptured by the head spy, Hnup Wan (Peter Ustinov), while the resourceful Hettie assembles a group of fellow nannies to help her search for the microfilm.

But the nannies are up against the cunning of the evil spy gang, who will stop at nothing to get to the prized Lotus X before Hettie and her helpers. 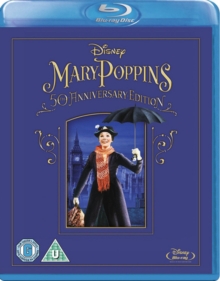 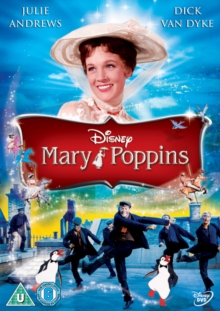 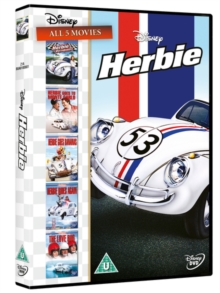 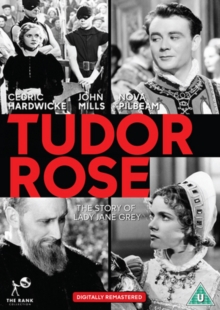