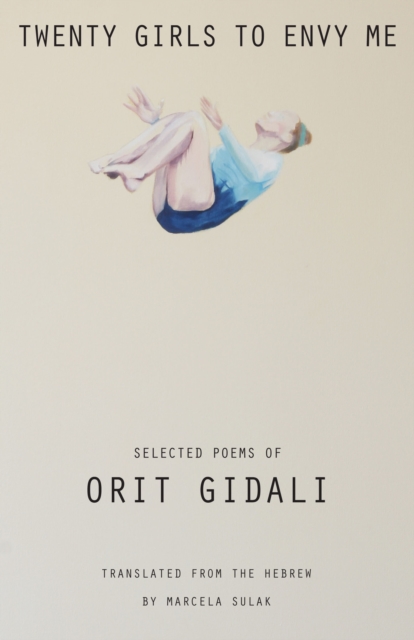 This English-Hebrew book features three dozen poems by the extraordinary Israeli writer Orit Gidali (b. 1974), a unique voice among her contemporaries. Gidali's work appears to focus on the domestic, but for her, the domestic sphere is the stage on which the drama of the geopolitical is reworked on an individual scale.

The domestic is always inhabited by the Other, who in these deeply personal poems appears in various guises: a Palestinian mother, biblical figures, the poet's own deceased mother, and her husband's first wife.

Gidali creates a space in her world to imaginatively reconfigure the current political impasses of the region through a focus on relationship and openness. Gidali's poems, beautifully captured in English by Marcela Sulak, present a world beset by danger and uncertainty, yet they nonetheless cry out for community, connection, cooperation, and coexistence. 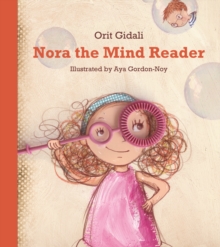 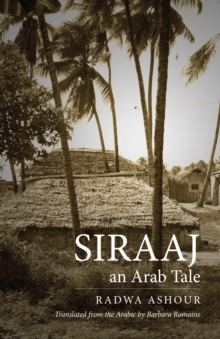 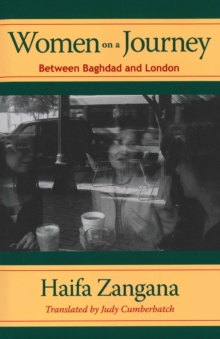 Women on a Journey 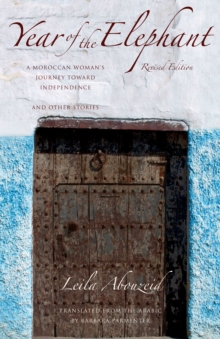 Year of the Elephant 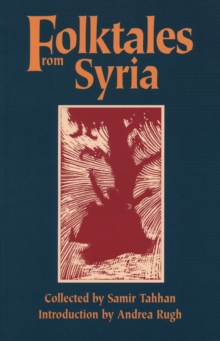