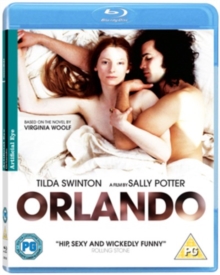 A critical film in the history of British Cinema, Sally Potter's adaptation of Virginia Woolf's witty modernist novel took eight years to make it to the screen and is a meticulously crafted commentary on all things English as well as being a wonderfully romantic tale.

Tilda Swinton stars as the eponymous hero who lives for 500 years and changes sex halfway.

Granted a favour of immortality from Quentin Crisp's archetypal Queen Elizabeth I, Orlando proceeds to spend the next few centuries in search of love, life and adventure. 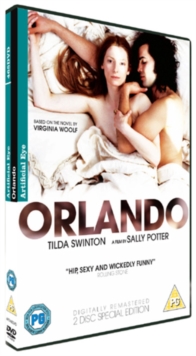 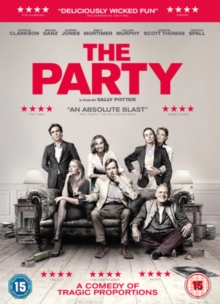 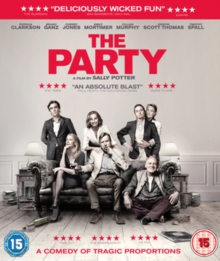 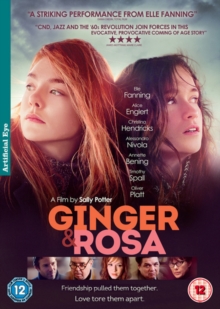