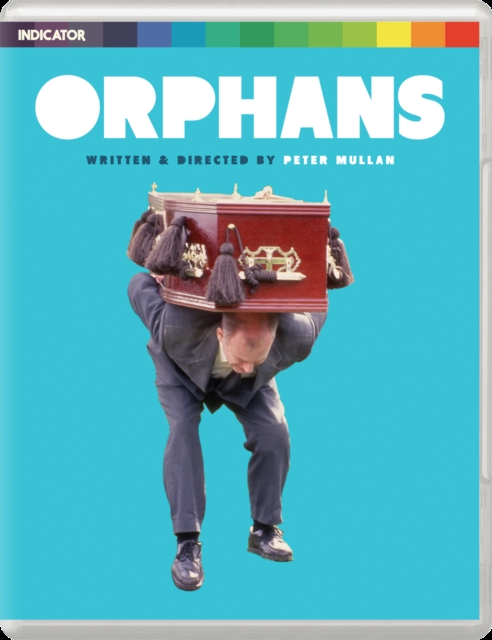 On the eve of their mother's funeral, three brothers and their sister gather in a pub to discuss preparations.

The eldest, Thomas (Gary Lewis), is singing a tribute to her when local youth Duncan (Malcolm Shields) starts laughing.

Thomas' brother Michael (Douglas Henshall) attacks the boy and is stabbed in the subsequent melee.

The events set in motion by the stabbing escalate as the family tries to cope with their anger and impotence in the face of death. 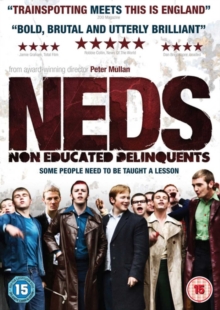 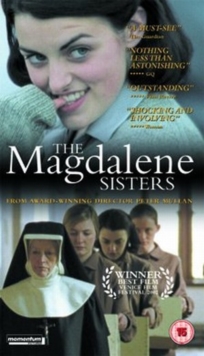 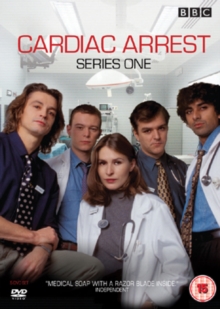