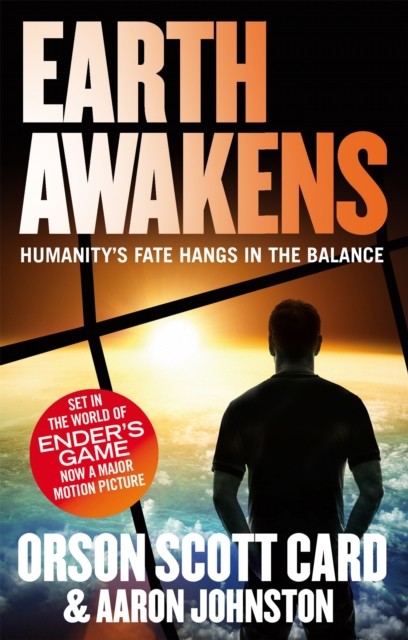 TIME IS RUNNING OUT FOR HUMANITY It is one hundred years before the events of Ender's Game.

Tens of millions are dead in China as the invading Formics scour the landscape and gas cities with a lethal alien chemical.

Victor needs to find a way to seize the ship and end the war, but he'll need a small strike force of highly skilled soldiers to pull it off.

In this last-ditch effort to save what's left of humanity, Mazer Rackham and his team may be just the men for the job ...The thrilling final novel in the First Formic War series 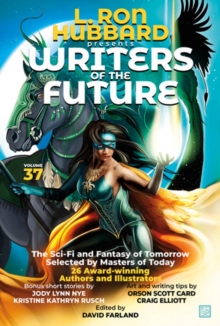