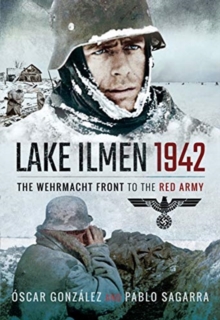 Lake Ilmen, 1942 : The Wehrmacht Front to the Red Army Hardback

In January 1942, south of Lake Ilmen, the 16th German Army clashed with the Morozov's 11th Soviet Army for possession of the strategic Russian city of StelaiaIn this battle, which has gone almost unnoticed in studies of the Eastern Front, the Blue Division (Spanish volunteers) intervened with the 250th Skier Company.

The Spaniards, along with their German and Latvian comrades, endured hard fighting in extreme winter conditions. In addition to providing a strategic framework of the battle itself, including the Soviet perspective, this book also looks at the human aspect of the battle, by analysing a selection of the volunteers who fought in it.

Also by Oscar Gonzalez   |  View all 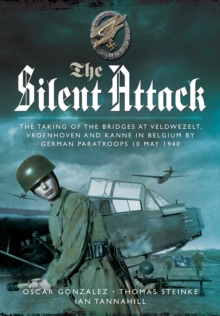 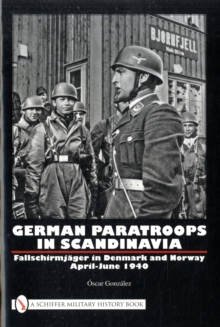 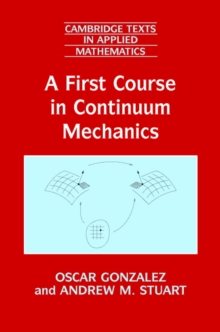 A First Course in Continuum Mechanics 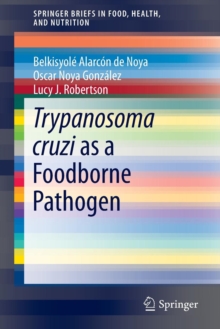 Trypanosoma cruzi as a Foodborne...