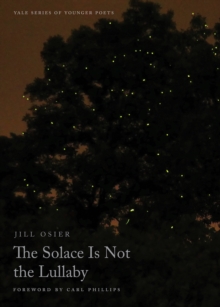 The Solace Is Not the Lullaby PDF

Part of the Yale Series of Younger Poets series

The hollow more than shape is certain. The 114th volume of the Yale Series of Younger Poets features Jill Osier's poems of quiet attention to the human and natural worlds. In his foreword to the collection, award-winning poet Carl Phillips notes, "Certain mysteries-most of them-remain mysteries in an Osier poem." Despite this, Osier's poetry-distinguished by its brevity, precision, and restraint-offers what Phillips describes as feeling "incongruously (dare I say magically?) like closure, a steady place to land." He notes that "Osier's is a sensibility unlike any I've encountered before-the poems here are thrilling, and strangely new."

Also in the Yale Series of Younger Poets series   |  View all 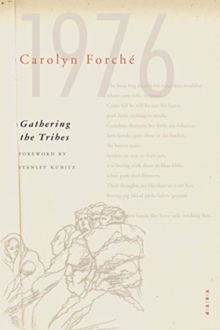 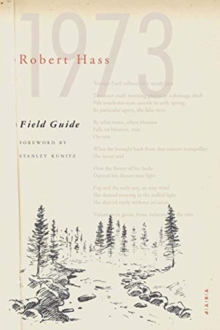 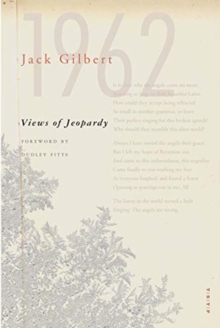 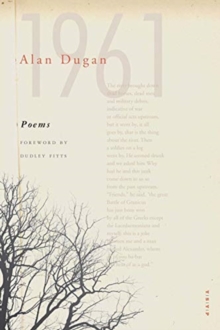