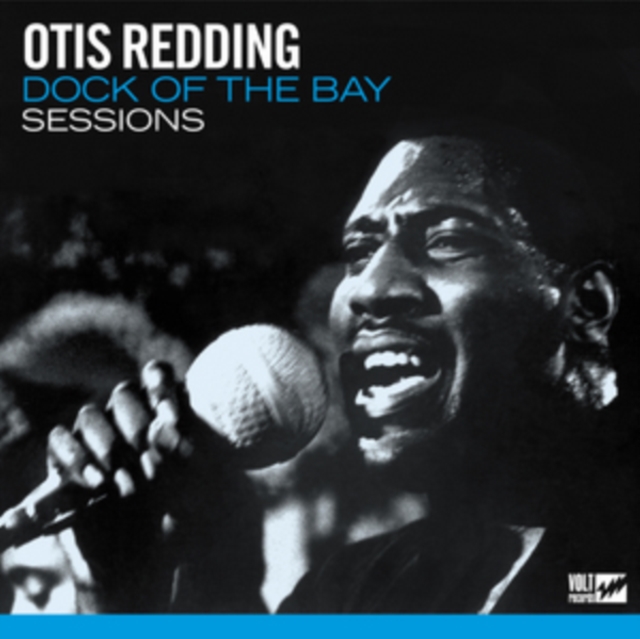 Otis Redding was on top of the world in 1967, highlighted by a career-defining performance at the Monterey Pop Festival. Returning to Memphis that autumn, Redding began to explore different musical influences when he entered the studio to record his next album. Tragically, those sessions were cut short after only a few weeks when the singer died in a plane crash on December 10, 1967, leaving his vision for the album unrealised. While there will never be a definitive idea of what Redding's next album would have been, this collection is the first to show what could have been.

Also by Otis Redding  |  View all 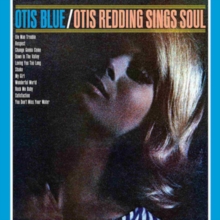 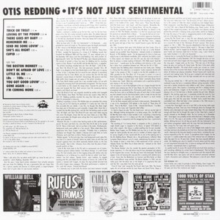 It's not just sentimental 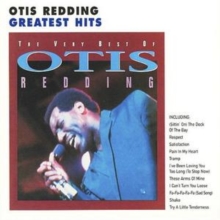 The Very Best of Otis Redding 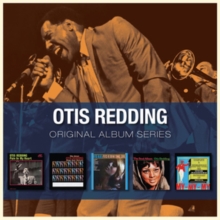