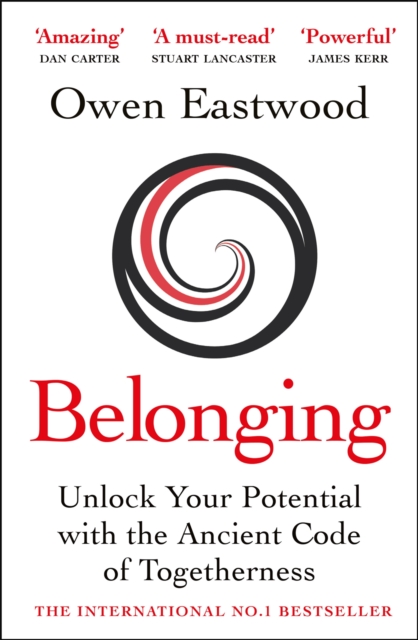 Belonging : Unlock Your Potential with the Ancient Code of Togetherness Paperback / softback

THE #1 INTERNATIONAL BESTSELLER THAT INSPIRED THE ENGLAND FOOTBALL TEAM'Gareth Southgate's secret weapon' - Guardian'A copy of Eastwood's new book, Belonging, was given to every England player when they reported for duty at the European Championships' - Telegraph'How Maori belief is driving the England team to seize the moment' - Sunday Telegraph'Belonging is a must-read for anyone interested in building a long term high-performing team.' - Stuart Lancaster'One of the wisest books about winning you'll ever read...Powerful lessons beautifully expressed.' - James KerrIn BELONGING Owen Eastwood reveals, for the first time, the ethos that has made him one of the most in-demand Performance Coaches in the world.

Drawing on his own Maori ancestry, Owen weaves together insights from homo sapiens' evolutionary story and our collective wisdom.

He shines a light on where these powerful ideas are applied around the world in high-performing settings encompassing sport, business, the arts and military. Whakapapa is a Maori idea which embodies our universal human need to belong.

It represents a powerful spiritual belief - that each of us is part of an unbroken and unbreakable chain of people who share a sacred identity.

Owen places this concept at the core of his methods to maximise a team's performance. Aspects of Owen's unique approach include: finding your identity story; defining a shared purpose; visioning future success; sharing ownership with others; understanding the 'silent dance' that plays out in groups; setting the conditions to unleash talent; and converting our diversity into a competitive advantage. Whakapapa. You belong here. 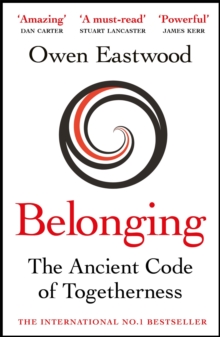 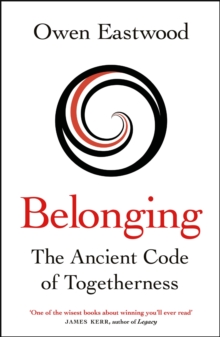