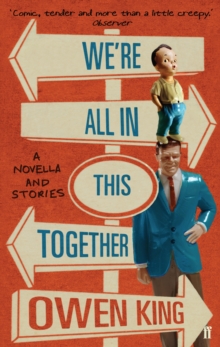 We're All In This Together Paperback / softback

In his wry novella, Owen King conjures an eccentric North-Eastern American family whose personal strife mirrors the political turmoil of our time.

George is the teenaged son of a single mother, and the only grandson of a family of union organisers in Maine.

George's grandfather Henry, obsessed with the outcome of the 2000 election, has planted a giant billboard of homage to Al Gore in his front yard that he suspects has been defaced by the paperboy, now a sworn enemy.

Meanwhile, George's mother is about to marry Dr Vic, who besides being possess by an almost royal obliviousness, may even have voted for George W Bush.

George's efforts to aid his endearingly cranky grandfather and to undermine his mother's marriage reflect on a central question for our times: How will we fight?

All together, or all alone?A heartwarming, funny and hugely inventive tale from a young writer set to become one of the most exciting talents on the Faber list. 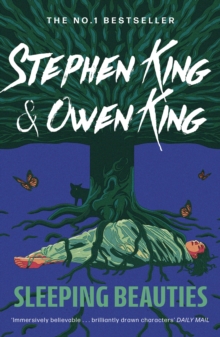 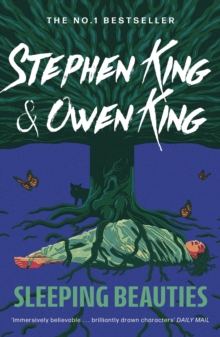