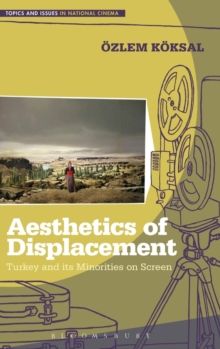 Aesthetics of Displacement : Turkey and its Minorities on Screen Hardback

Part of the Topics and Issues in National Cinema series

This book is open access and available on www.bloomsburycollections.com.

It is funded by Knowledge Unlatched. Displacement does not only have an effect on groups' and individuals' ways of relating to their identity and their past but the knowledge and experience of it also has an impact on its representation.

Looking at films that represent the experience of displacement in relation to Turkey's minorities, Aesthetics of Displacement argues that there is a particular aesthetic continuity among the otherwise unrelated films.

Ozlem Koksal focuses on films that bring taboo issues concerning the repression of minorities into visibility, arguing that the changing political and social conditions determine not only the types of stories told but also the ways in which these stories are told. Focusing on aesthetic and narrative continuities, the films discussed include Ararat, Waiting for the Clouds and Once Upon a Time in Anatolia among others.

Each film is examined in light of major historical event(s) and their context (political and social) as well as the impact these events had on the construction of both minority and Turkish identity. 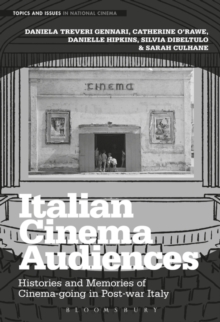 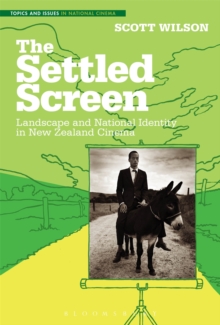 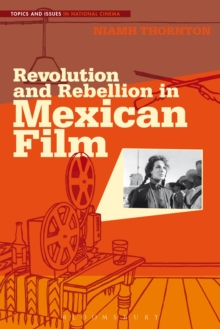 Revolution and Rebellion in Mexican Film 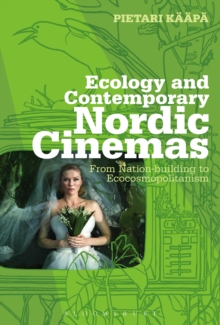