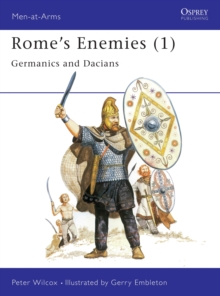 These vigorous northern 'barbarians' were the destroyers of the Western Empire of Rome.

It was they who delivered the coup de grace to the dying colossus in the south, subsequently creating medieval Europe, the feudal system and chivalry.

Their direct descendants were the knights and men-at-arms.

In every sense, they were the creators of the modern world; it is ironic that many people know virtually nothing about them.

This book explores the history, weapons and dress of the Germanics and Dacians who fought Rome two thousand years before our time. 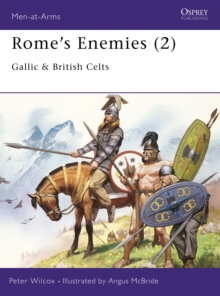 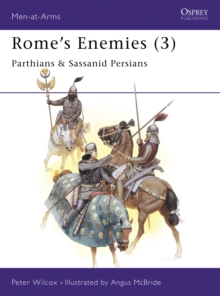 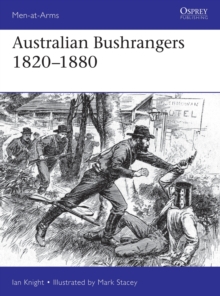