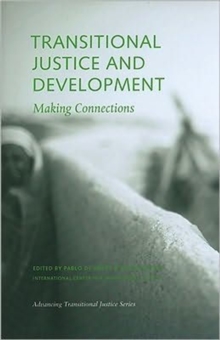 As developing societies emerge from legacies of conflict and authoritarianism, they are frequently beset by poverty, inequality, weak institutions, broken infrastructure, poor governance, insecurity, and low levels of social capital.

These countries also tend to propagate massive human rights violations, which displace victims who are marginalized, handicapped, widowed, and orphaned--in other words, people with strong claims to justice.

Those who work with others to address development and justice often fail to supply a coherent response to these concerns.

The essays in this volume confront the intricacies--and interconnectedness--of transitional governance issues head on, mapping the relationship between two fields that, academically and in practice, have grown largely in isolation of one another.

The result of a research project conducted by the International Center for Transitional Justice (ICTJ), this book explains how justice and recovery can be aligned not only in theory but also in practice, among both people and governments as they reform. 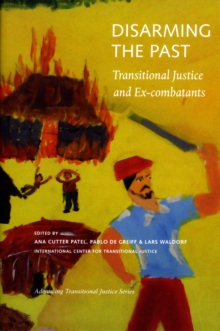 Disarming the Past - Transitional...

Also in the Advancing Transitional Justice series   |  View all 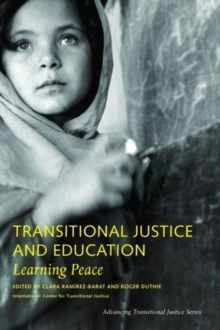 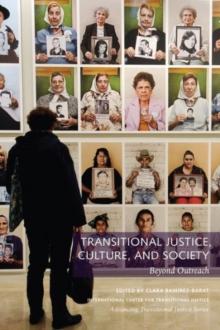 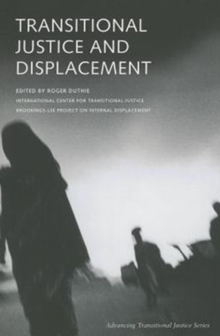 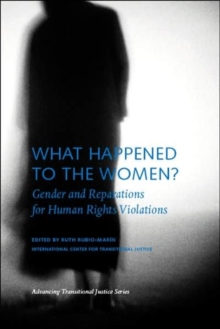 What Happened to the Women? - Gender...