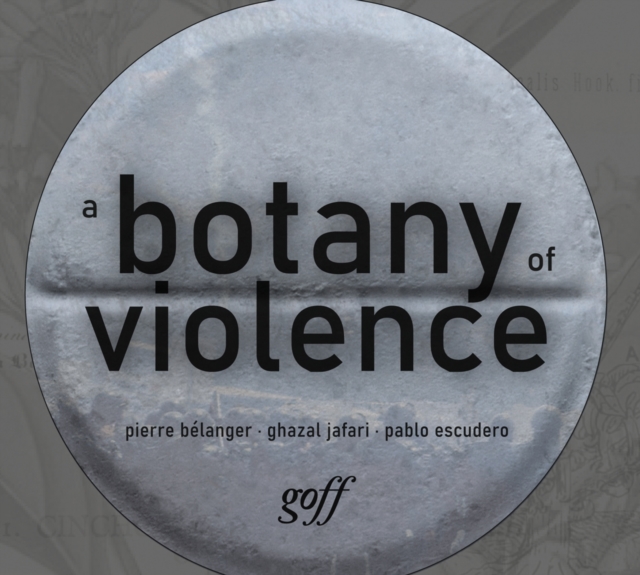 A Botany of Violence : 528 Years of Resistance & Resurgence Paperback / softback

From germ theory to plantation logic, this book charts the 528-year legacy of global, colonial powers in the violent search for the elusive Cinchona plant of South America, the only known natural cure for malaria in the world.

Stolen by the Jesuits in the 17th century, smuggled abroad by Britain and Holland during the 18th century, mapped by German explorer Alexander von Humboldt in the 19th century, and exploited by global pharma in the 20th century, the Cinchona plant and the story of its powerful quinine extract not only lie at the base of modern civilisation but trace the deep roots of Indigenous, territorial resistance back to the Amazon and the Andes.

Using the unfamiliar format of an illustrated historical timeline, the chronological organisation of images and stories presented as unique spatial evidence offer counter-narratives to the conventional bounded map of the nation state and the distancing of the past that often overshadows and obscures realities of the present-future.