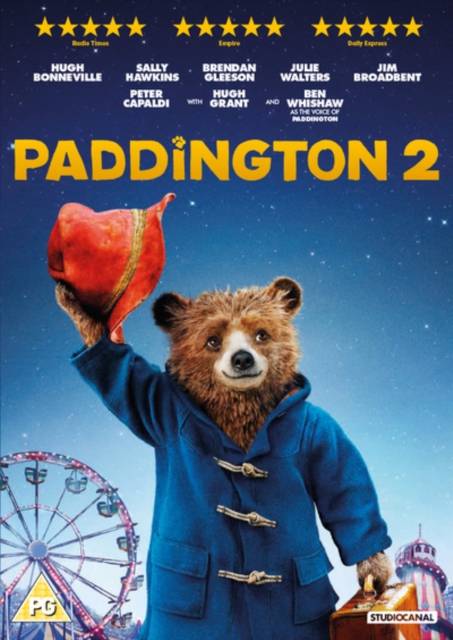 Hugh Grant and Hugh Bonneville star in this family comedy sequel based on the popular children's books written by Michael Bond.

Now settled in London and living with the Brown family in Windsor Gardens, Peruvian bear Paddington (voice of Ben Whishaw) has begun building a reputation as an upstanding member of his new community. 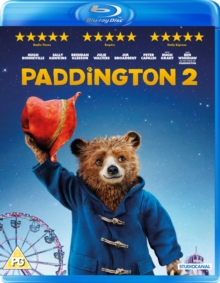 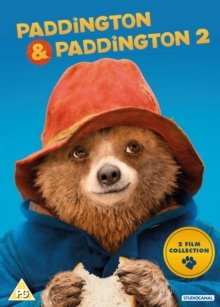 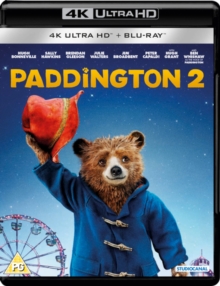 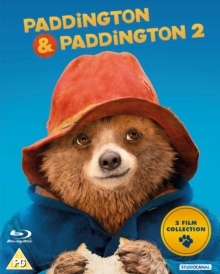