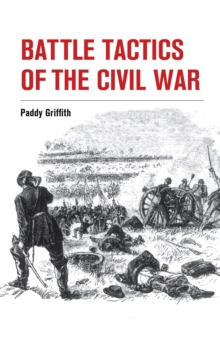 In Battle Tactics of the Civil War, Paddy Griffith argues that, far from being the first 'modern' war, it was the last 'Napoleonic' war, and that none of the innovations of industrialized warfare had any signiticant effect on the outcome. 'Provocative, challenging and intelligent. Griffith's knowledge of military history in general from the eighteenth to the twentieth centuries is so wide and deep that he is able to put the Civil War into a broader context more effectively and informatively than anyone else.' James M McPherson, author of Battle Cry for Freedom. 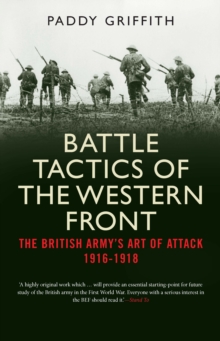 Battle Tactics of the Western Front