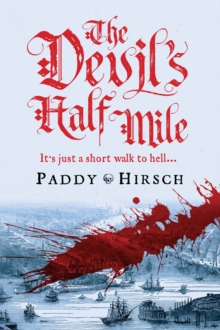 The Devil's Half Mile Hardback

Golden Hill and The Alienist meet Gangs of New York in this sweeping historical crime drama set in 18th century New York. New York, 1799: Justy Flanagan, lawyer, soldier, policeman, has returned to his native city, bloodied and battered after fighting in the Irish Rebellion against the English.

Determined to hunt down the man who murdered his father, his inquiries lead him to Wall Street and the fledgling stock market there.

But as his investigations into the past move ahead, the horrific murders of young slave women in the present start to occupy his time.

Convinced that there is a link between his father's murder, the deaths of the young women, and a massive fraud that nearly destroyed New York's economy, Justy can trust no one.

As the conspiracy deepens, it becomes clear that those involved will stop at nothing to keep their secrets.

Justy is forced to choose: will he betray his father's memory, compromise his integrity, and risk the lives of his closest friends, to get to the bottom of a tale so dangerous, it could change the landscape of America forever?

Also by Paddy Hirsch   |  View all 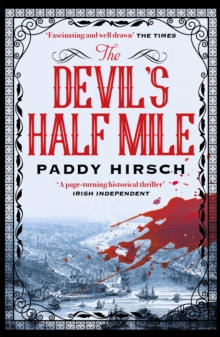 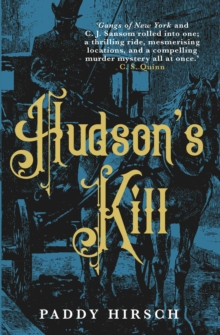 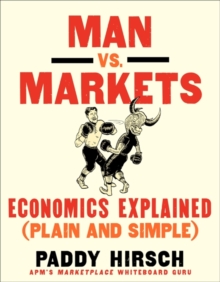 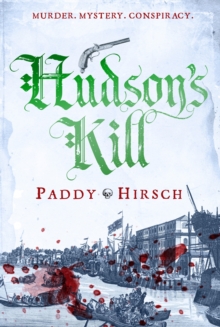 Also in the Lawless New York series   |  View all 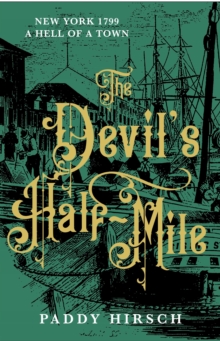