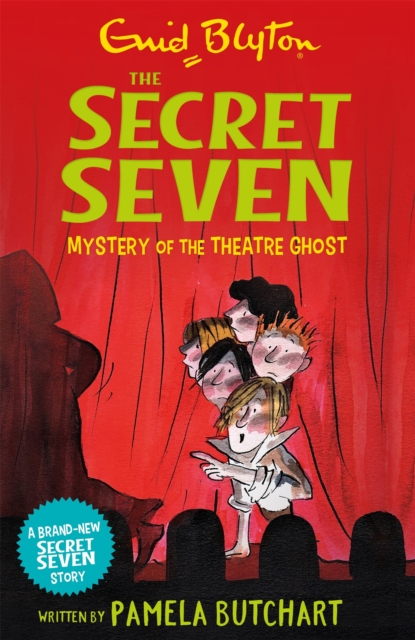 Part of the Secret Seven series

The Secret Seven are excited to be chosen as extras in a local play, but during the opening performances things go seriously wrong.

Could someone be trying to sabotage the production? The cast and crew are adamant that a theatre ghost must be causing the mysterious accidents, but the Seven aren't convinced.

It's up to the gang and their spaniel Scamper to find out who is really behind the mischief - and why!

Set in the same world and time as the original stories by Enid Blyton, both Mystery of the Skull and this fantastic new book satisfyingly extend the series for fans old and new.

Both stories are brought to life by Tony Ross's brilliant illustrations throughout.

Join the Secret Seven for more mystery, excitement, friendship and FUN than ever before!

No trade mark or copyrighted material may be reproduced without the express written permission of the trade mark and copyright owner.

Also by Pamela Butchart  |  View all 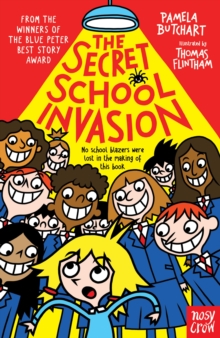 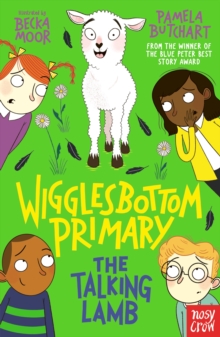 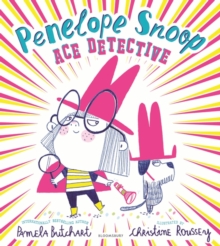 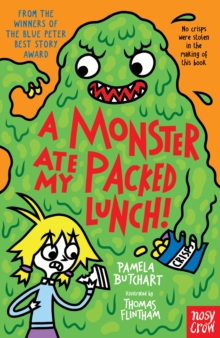 Also in the Secret Seven series  |  View all 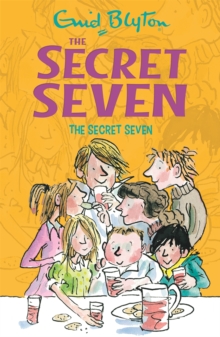 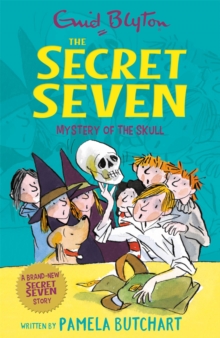 Secret Seven: Mystery of the Skull 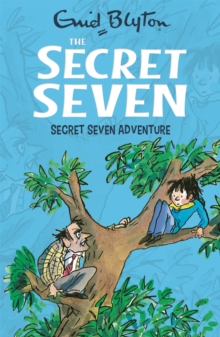 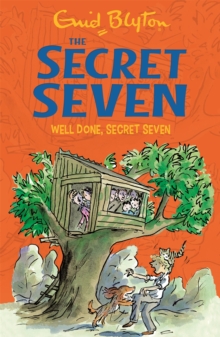