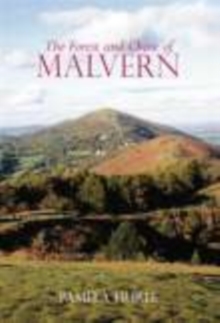 The Forest and Chase of Malvern Paperback / softback

Malvern gave its name to one of the royal forests that William the Conqueror established soon after his Conquest of England in 1066.

Called Malferna in Domesday Book, the area had been a hunting ground for pre-Conquest bishops for an unknown period.

Since the seat of administration for William's royal forest was Potters Hanley (later Hanley Castle), it is perhaps surprising that the king did not call it Hanley Forest, particularly since he kept Hanley as one of his own manors.

That name, however, has never been applied to it, so Malvern Forest (or Malvern Chase when hunting rights were granted to a subject) it remains. This history of Malvern Chase is an attempt to provide a realistic portrait of it, making key documents more accessible and using a variety of illustrations, many of which have been hidden away for years.

Also by Pamela Hurle   |  View all 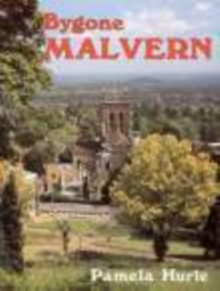 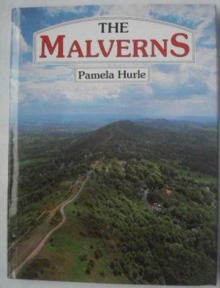 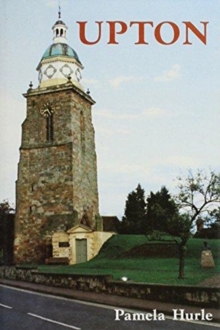