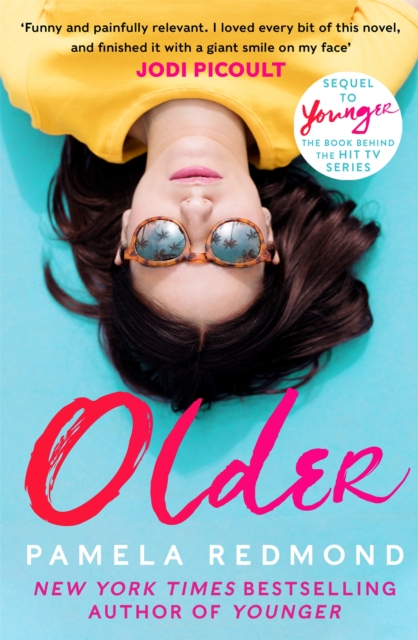 'I loved every bit of this novel, and finished it with a giant smile on my face' - Jodi Picoult, New York Times bestselling author of The Book of Two Ways. Liza never dreamed that anyone would be interested in her life, let alone buy a book about it.

But when she publishes a thinly veiled novel about a woman posing as a millennial, called Younger, not only is the book a hit, but her old friend Kelsey wants to turn into a TV show. Flying off to Los Angeles to help write the pilot, Liza leaves behind her on-again off-again boyfriend Josh, her pregnant daughter, and her best friend Maggie.

But as Liza is swept up in the heady world of Hollywood, she finds herself thinking less and less of her life back home in New York. And when she meets Hugo Fielding - the devastatingly handsome and incredibly flirtatious Brit playing her boss on the show - she toes the line between having a crush and falling in love. Torn between New York and Los Angeles, a familiar love and a risky one, an established career and a shot at stardom, Liza must decide if it's too late to go to the ball . . . and if she even wants to. The hotly anticipated sequel to the beloved Younger - now a hit TV series from the creator of Sex and the City, Darren Star, starring Sutton Foster and Hilary Duff. 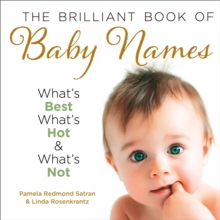 The Brilliant Book of Baby Names 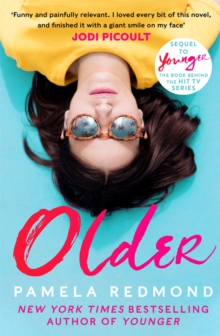 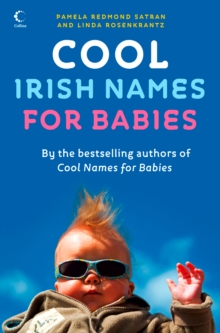 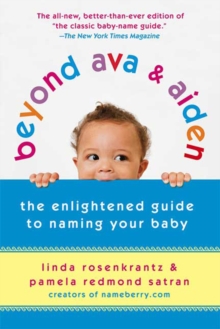