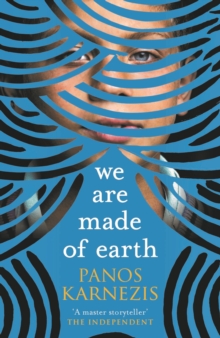 We are Made of Earth Paperback / softback

When an overcrowded dinghy capsizes at sea, a doctor is among those refugees thrown overboard.

In the ensuing panic, he saves one life and condemns another.

The doctor and the boy he has saved-the only surviving witness to the crime-eventually reach a tiny Greek island where they are offered shelter by the owner of a small travelling circus, itself marooned in the off-season.

Debt-ridden, the circus owner knows that his most valuable asset is an Asian elephant, far from her natural habitat but lovingly tended by the owner's wife even as she mourns their 10-year old daughter. As the refugees await a long-deferred ferry to take them onto the next stage of their journey, the doctor is drawn to his host's wife, all the while keeping his young companion, who loves him fervently, at arm's length.

Also by Panos Karnezis   |  View all 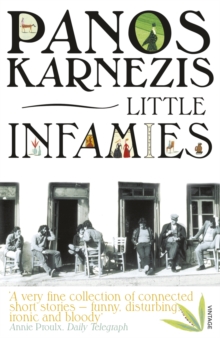 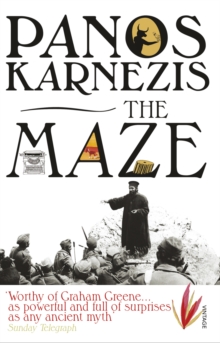 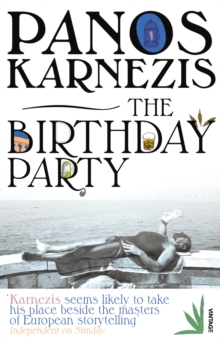 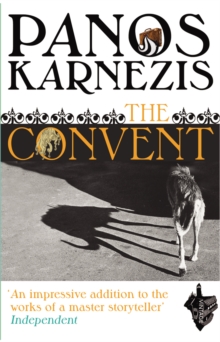