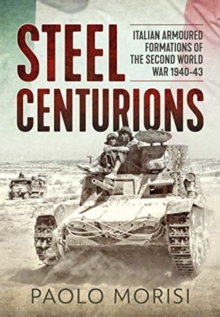 Forged on the battlefields of France, Greece and North Africa, the Italian Army's armoured units fought effectively despite inferior weapons and equipment and the challenging conditions that they facedThis book describes the formation and battle performance of the major armoured units such as the Ariete, Littorio and Centauro divisions together with lesser known special forces such as the motorized X Arditi Regiment and the Raggruppamenti Esploranti, or special reconnaissance units. It traces their development during the 1930s to then focus on their combat experience in France, Greece, Albania, Yugoslavia, East Africa, North Africa, and Sicily.

Finally, the book also describes the establishment of the 1.

Covering the period between 1940 to 1943, the book reconstructs the history of these units by relying on their war diaries, official histories and other rare archival documents.

In some cases, the book also draws from Allied or German archive documents. It is illustrated throughout with rare wartime photographs, maps and detailed descriptions of their formation, training, tactics, weapons and armour. 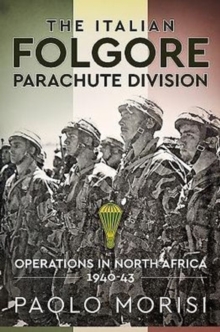 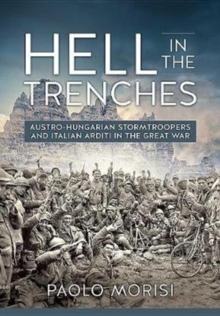 Hell in the Trenches