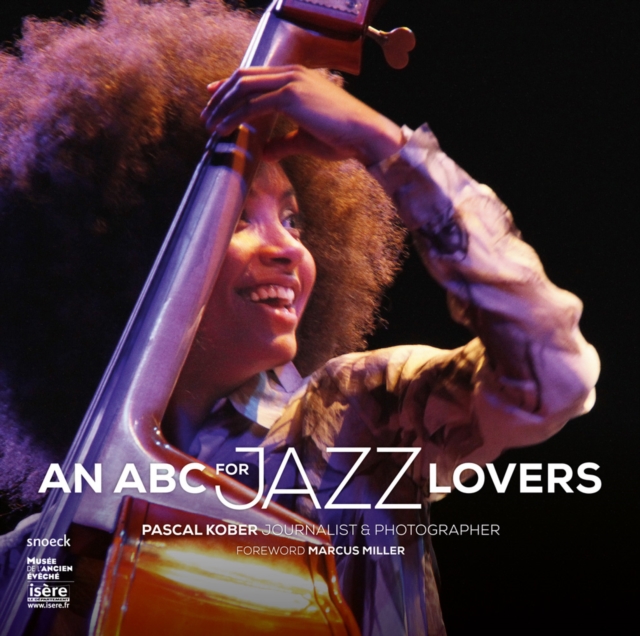 Over the years, he has built up a unique catalogue of more than 35,000 jazz photos, taken all over the world.

As a freelance journalist and photographer, he later contributed to many publications in the French and international press.