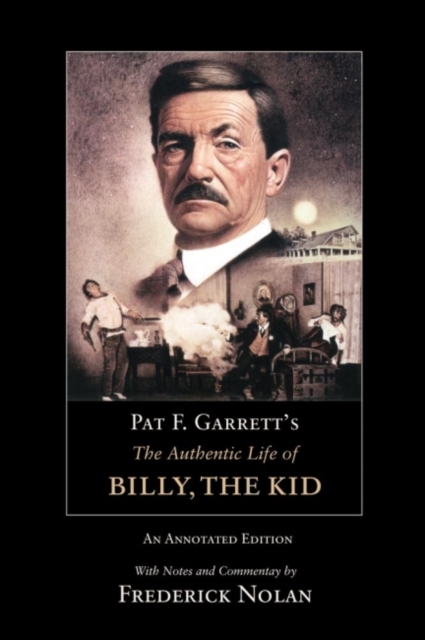 More than twelve decades after Billy the Kid's death in 1881, books, movies, and essays about this western outlaw are still popular. And they all go back to one source: The Authentic Life of Billy, the Kid, published in 1882 by the man who killed Billy, Sheriff Pat Garrett.Frederick Nolan, an authority on the American Southwest, examines the legends introduced by The Authentic Life and shows how Garrett's book is responsible for misconceptions about the Kid's early life and his short, violent career.

This edition, complete with the original text, corrects errors, amplifies Garrett's narrative, and elucidates the causes and course of the Lincoln County War in New Mexico during the 1870s.

Nolan provides an introduction that reappraises the last, fatal meeting of Garrett and Billy the Kid, as well as a postscript about the sheriff's snakebitten life following the moment that made him famous. 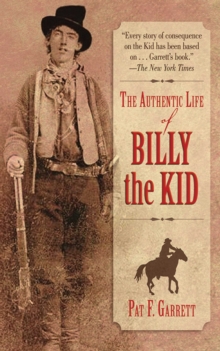 The Authentic Life of Billy the Kid