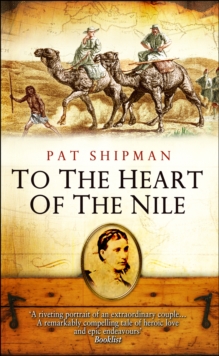 To The Heart Of The Nile Paperback / softback

Florence Szasz was a child in Eastern Europe when her family was slaughtered during the Hungarian revolution.

After the war, she was kidnapped from a refugee camp in the Ottoman Empire and sold to be raised for the harem.

In 1859, age fourteen, she stood before a room full of men and waited to be auctioned to the highest bidder.

But slavery was not to be her destiny. One of the witnesses was moved by an immediate, overpowering empathy for the helpless young woman.

His name was Samuel Baker, an eminent English adventurer who braved extraordinary perils to aid her escape.

Ultimately they would wed and venture together into some of the most inaccessible regions on Earth. At this tender age, Florence Baker had already seen and experienced more than most women of the Victorian era.

But the greatest adventures were still before her. By the side of the man who had set her free, she forged ahead into literally uncharted territory.

Together, they confronted disease, starvation, and hostile tribesman, surviving the cruel ravages of beasts and nature in a glorious attempt to unravel a mysterious and magnificent enigma called Africa.

To the Heart of the Nile brings to vivid life the times and great achievements of a singular explorer, a woman of unparalleled courage and spirit who helped redefine her world.

It is a breathtaking adventure, brimming with hair-raising rescues, impossible quests, danger, discovery, catastrophe, mutiny, and uncompromising love - all the more remarkable because the story is true. 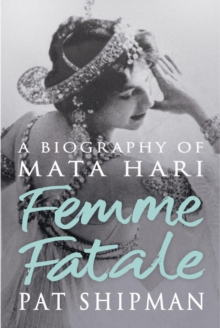 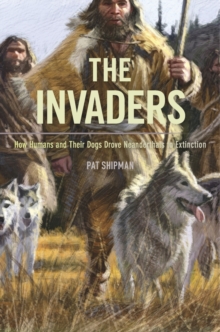 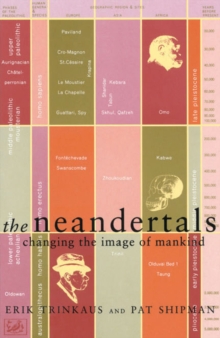 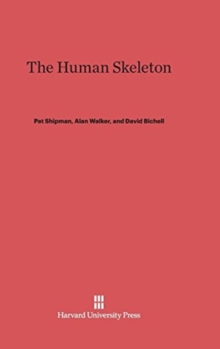