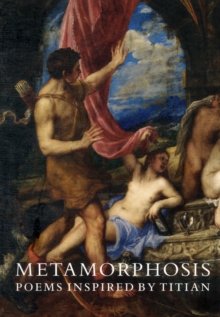 As part of a unique collaboration between the National Gallery and the Royal Opera House, fourteen leading poets were invited to respond to three great masterpieces by the Renaissance painter, Titian: "Diana and Callisto", "Diana and Actaeon" and "The Death of Actaeon".

Titian's paintings were inspired by Ovid's "Metamorphoses" - stories of transformation - and depict the fatal consequences of a mortal tragically caught up in the affairs of the gods.

Titian would have known Ovid's poem from a contemporary translation in Italian.

This book's introduction by Nicholas Penny, Ovid, Titian, and English Poetry, shows how Titian incorporated specific elements from Ovid's verses in his paintings, and compares some of the most famous translations in English, from the first version by Arthur Golding (1565) to those by Joseph Addison (1717) and Ted Hughes (1997).

The late Lucian Freud described "Diana and Callisto" and "Diana and Actaeon" as 'simply the most beautiful pictures in the world'. These new poems, each illustrated with full-colour details from Titian's paintings, demonstrate the quality and range of writing in Britain today, and show how Old Master paintings continue to inspire living artists.

Also by Patience Agbabi   |  View all 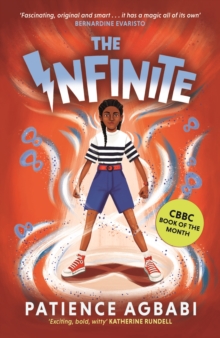 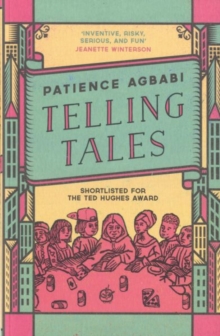 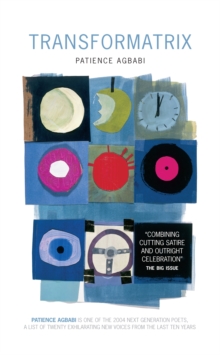 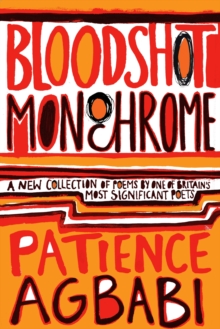 Also in the National Gallery London series   |  View all 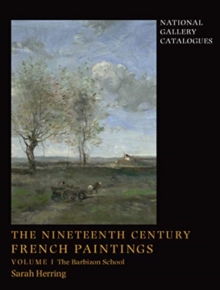 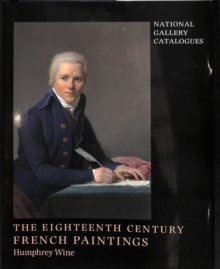 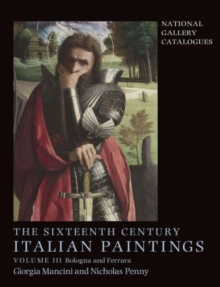 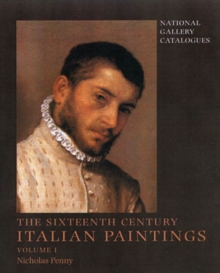