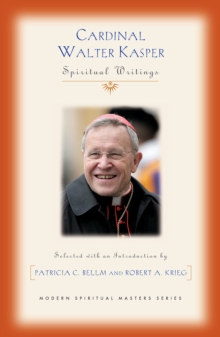 Walter Kasper, a German bishop and theologian, has long been regarded as a vital expositor of the gospel and one of the leading voices of church renewal and reform.

Named a cardinal in 2001, Kasper served as president of the Pontifical Council for Promoting Christian Unity and represented the Church in advancing Jewish- Christian relations.

He assumed an especially important role under Pope Francis, who publicly endorsed Kasper's book on Mercy, thus signalling a principle theme of his papacy. This volume reflects the major themes of Kasper's long career.

Given the breadth of his work, the selections here on God, Jesus Christ, the Holy Spirit, the Church, Ecumenism, and Christian Hope, represent a veritable introduction to the Christian faith.

This collection includes published and in many cases, previously untranslated works.

Also in the Modern Spiritual Masters series   |  View all 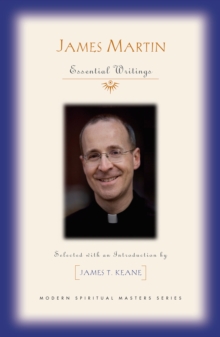 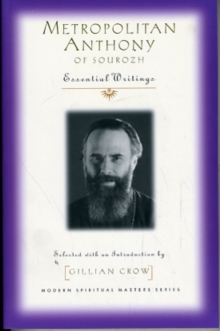 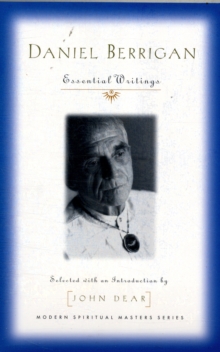 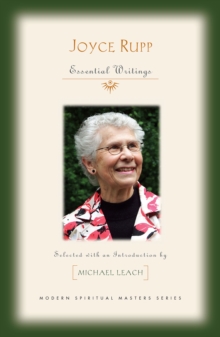