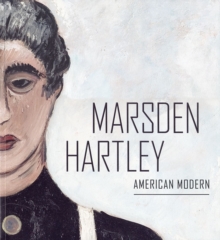 Marsden Hartley (1877-1943), one of the most important artists from the American early modern period, was part of the heady group surrounding Alfred Stieglitz and his galleries in the early decades of the twentieth century.

While New York and Stieglitz acted as a base of support and friendship for Hartley, he constantly shifted from place to place, living abroad and in varying locales across the country.

Marsden Hartley: An American Modern traces the artists's movements and the evolution in his thinking and art.For the first 40 years of his life, Hartley pursued the ideals and philosophical principles of American transcendentalism.

He shifted radically from his approach after the First World War.

Instead of embracing subjectivity, he honored rational intellect and objectivity.

Toward the end of his life, he returned to a passionate belief in the subjective self.

Patricia McDonnell analyzes Hartley's beliefs and artistic practice in the context of the cultural and political realities that deeply affected the man and his timesThis completely redesigned version of the catalogue published by the Weisman Art Museum in 1997 features an expanded section of color plates. 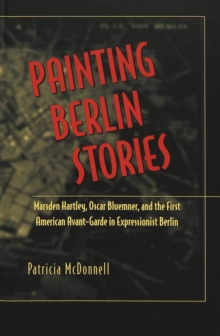 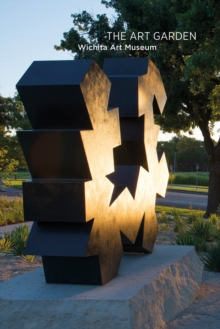