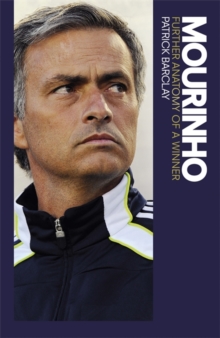 A fascinating insight into the secret of football manager Jose Mourinho's incredible success. When Jose Mourinho realised as a teenager that he was never going to be a great player, he decided he was going to become the best coach in the world.

From translator and assistant to Sir Bobby Robson at Barcelona, to Champions League-winning manager at Porto and on to turning Chelsea into one of Europe's most successful clubs, followed by Champions League victory at Inter Milan, and now manager of Real Madrid, Jose Mourinho's ascent has been rapid. Backed by Abramovich's billions, Mourinho weeded out those not fully committed to his methods, made several astute signings and improved the performances of many Chelsea stars.

The result: in his first season in 2005, Chelsea won both the Premier League title and the Carling Cup, followed by another title the following season.

Mourinho then left for Inter Milan where he delivered a treble in his second season in charge, and is now tasked with bringing Real Madrid's 'Galacticos' the silverware they crave.

FURTHER ANATOMY OF A WINNER is an intelligent, analytical and now fully updated account of the life and psychology of one of the greatest football managers.

Also by Patrick Barclay   |  View all 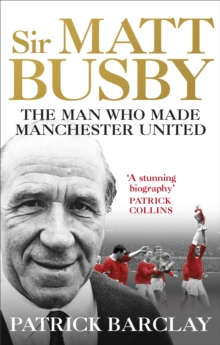 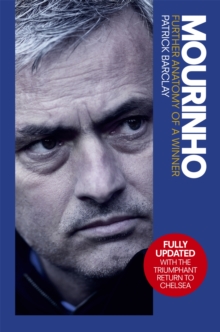 Mourinho: Further Anatomy of a Winner 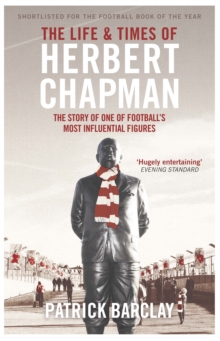 The Life and Times of Herbert Chapman 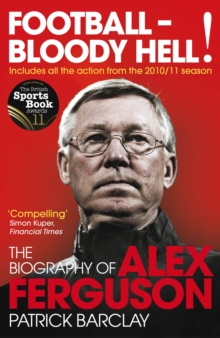