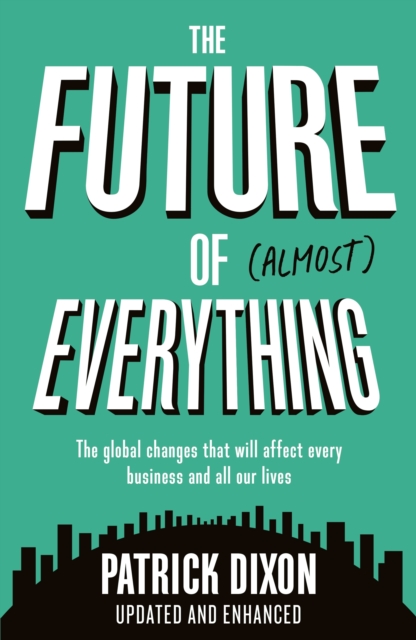 The Future of Almost Everything : How our world will change over the next 100 years Paperback / softback

From the man the Wall Street Journal describes as a 'global change guru', more than one hundred of the trends that touch every aspect of our lives. This new and updated edition looks even farther into the future, predicting trends past the first decades of the 22nd century.

Patrick Dixon looks at how the future will be Fast, Urban, Tribal, Universal, Radical and Ethical - a future of boom and bust and great economic change as the emerging markets grow up; a future of great advances in medicine and also greater threats from viral epidemics; a future of political shocks and greater conflicts; a future in which people will strive for more privacy and businesses will change the way they relate to their staff and their customers; a future in which there will be driverless cars and solar power generated in the desert will power cities thousands of miles away.

In this updated edition, Dixon shows how recent developments confirm his predictive scheme:Artificial intelligence and robotics - profound power and influence over our future world Beyond Brexit - the longer term future of the EU and UKThe long-term impact of the MeToo movementThe future of Truth - Fake News, propaganda and impact on democracyPresidential leadership - rise of powerful figureheads across the world, and potential future conflictsAnd in an entirely new chapter, Dixon extends his predictive horizon to see how the future will look one hundred years from now.

Also by Patrick Dixon  |  View all 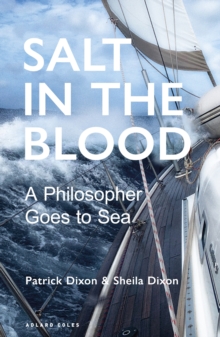 Salt in the Blood 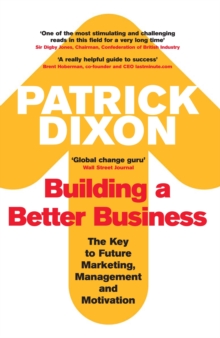 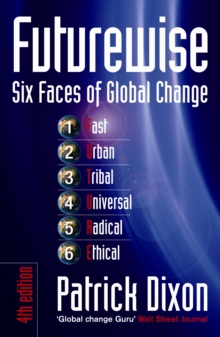 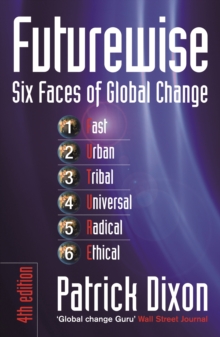