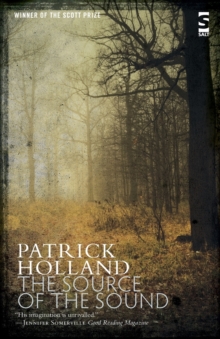 The Source of the Sound Paperback / softback

The Source of the Sound traces the journeys of exiles in search of home, through the terrestrial infernos and purgatories of supermodernity.

In almost every story there is some elemental contact with light and sound; the characters' longing for simple, uncorrupted signs that would render life in the 21st century meaningful and justified. `The City Lost to Heaven' revives the medieval miracle play in the unlikely setting of Beijing, pitting the quiet of winter snow and whispering traditions against the noise of progress. `Integrity' imagines an obscure, unloved place on a western Queensland plain, that by Providence or otherwise, is protected by the play of light and shadow on the landscape, and which, unlike history-snubbing non-places, possesses a memory.

Naturally, the collection is littered with the mise-en-scene of being lost: motel rooms, alcohol abuse, prostitution ... `Music for Airports' is the tale of three journeys: of a disoriented diplomat, a man he might have saved from the firing squad and a flock of eastern curlew. `A Haunted Solitude' tells of two Croatian soldiers who encounter a gypsy prostitute in wartime Bosnia. `The Passenger' imagines a highway that never ends. The collection's final story, `The Source of the Sound', is a response to the murder of a close friend of the author's sister, many years ago in the town where they grew up.

As a story of tragic death, it is concerned with the deepest exile: exile and the kingdom. 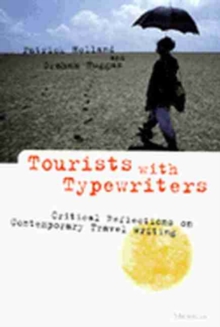